The El Cotillo Fiesta 2017 program of events has been released. This is taking place this year from 16th to 27th August. 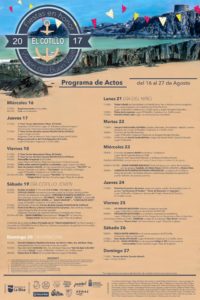 The El Cotillo Fiesta 2017 highlights are:

22:30 until at least 03:00 – the first of the many music nights held in the church square behind the Cotillo Beach hotel featuring the group Kandela (I feel sorry for the guests staying there) 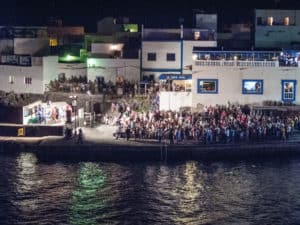 23:30 until at least 05:00 – Music night in the church square featuring the groups Grupo LD and Grupo Arena

14:30 – the ceremony of the safe voyage where the statue of the virgin is carried to the old harbour and put onto one of the fishermen’s boats. It is then taken out to sea for a short trip, followed by all of the other fishermen’s boats. Well worth watching. 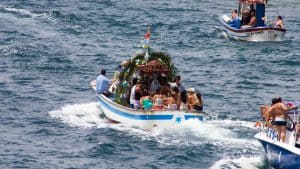 21:00 – Karate Exhibition in the old harbour

21:00 – Traditional fish meal in the old harbour with music

20:00 – the procession to take the statue of the virgin back to the church in El Roque

NOTE: These times should be used as a guide since they are “Spanish time” so any event during the El Cotillo Fiesta 2017 could start up to an hour later. 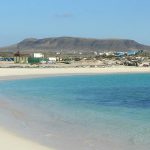 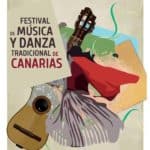