I answered some El Cotillo Q&A (questions and answers about living in Fuerteventura) in this video and also took a walk around to show what is happening in the village and also any new shops, restaurants that have opened since my “El Cotillo video: What’s it like video” – https://youtu.be/6kbCz9BMuuE 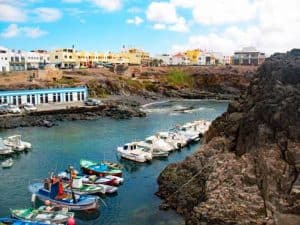 There are a number of new shops that have opened, particularly under the Cotillo Beach Hotel and the odd restaurant too. Probably the best new restaurant is the Olivo Corso near the new harbour. There was bad news regarding the El Cotillo bars as Ferrets bar closed recently. 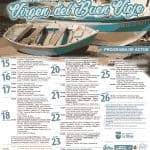